Initially a US brand founded in 1892, Hamilton watches were first created to facilitate the personnel of the US railroads of the late 1800s. They are now owned by the industry giant Swatch, who have cleverly stuck to what Hamilton excel at: Utilitarian timepieces with individual character. Milestones include the first ever electronic watch in 1957, the first LED watch in 1970 and featuring in over 500 films, despite having never paid for product placement in the celluloid world. 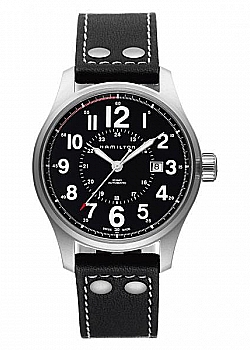 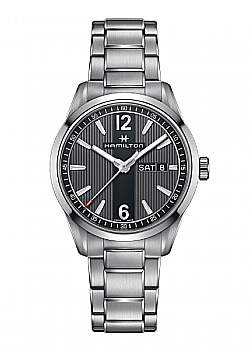 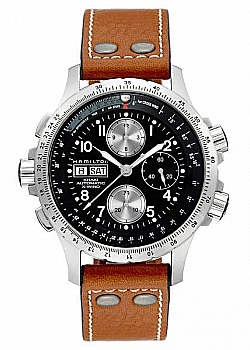 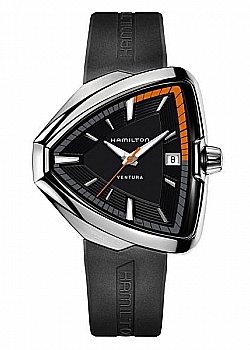 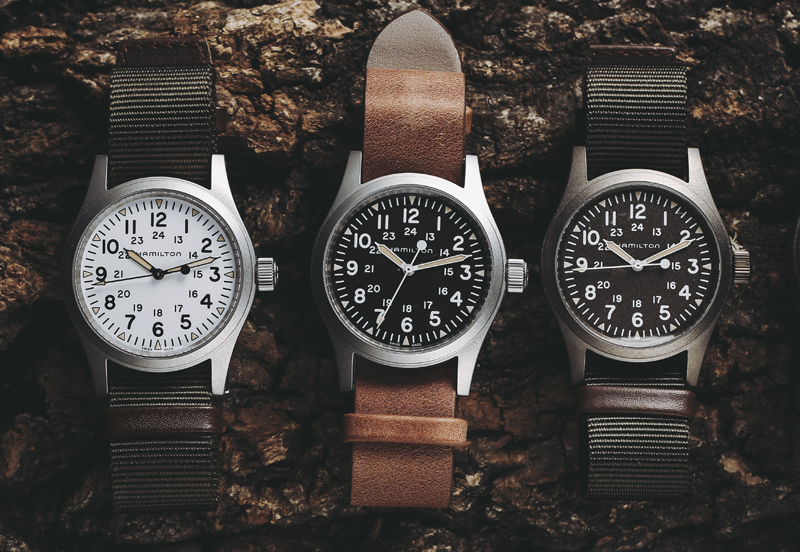 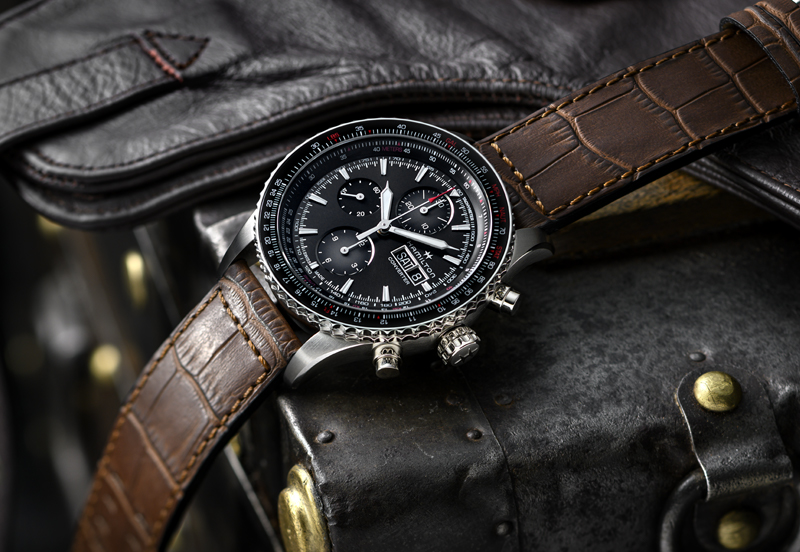 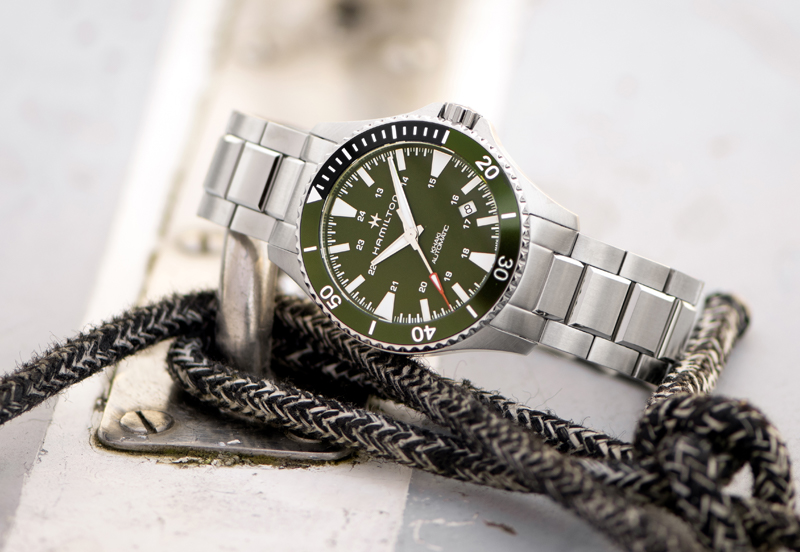 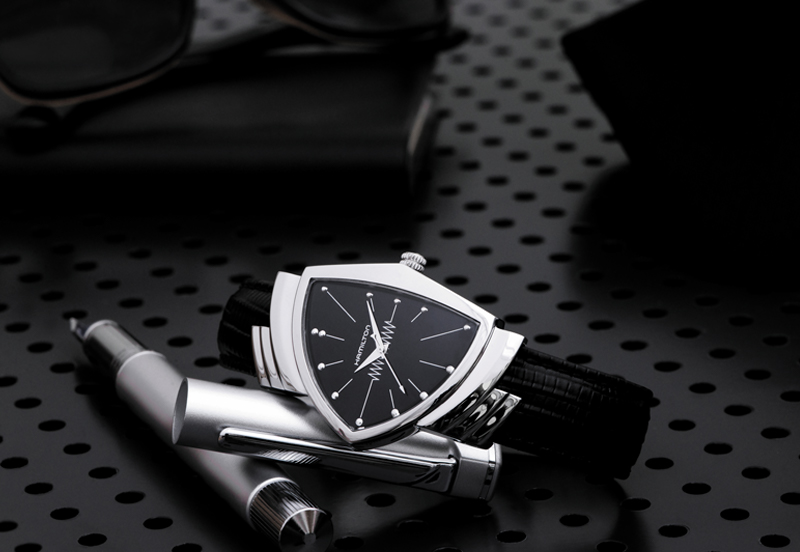 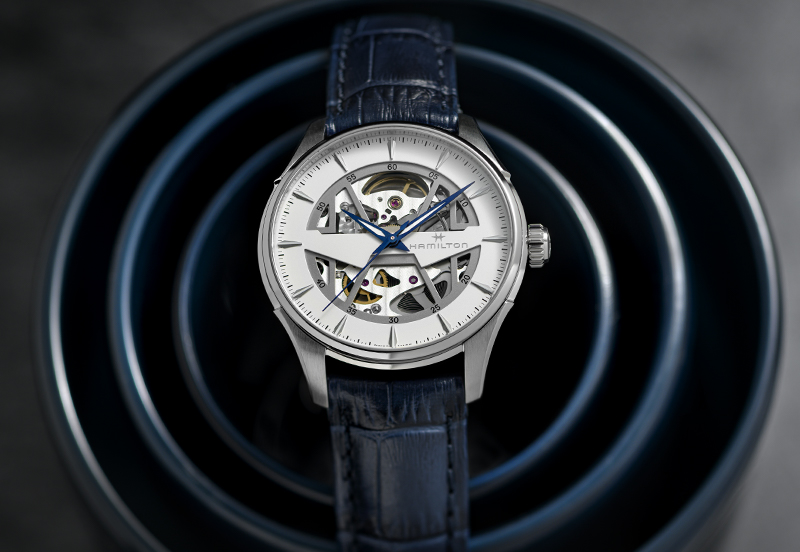 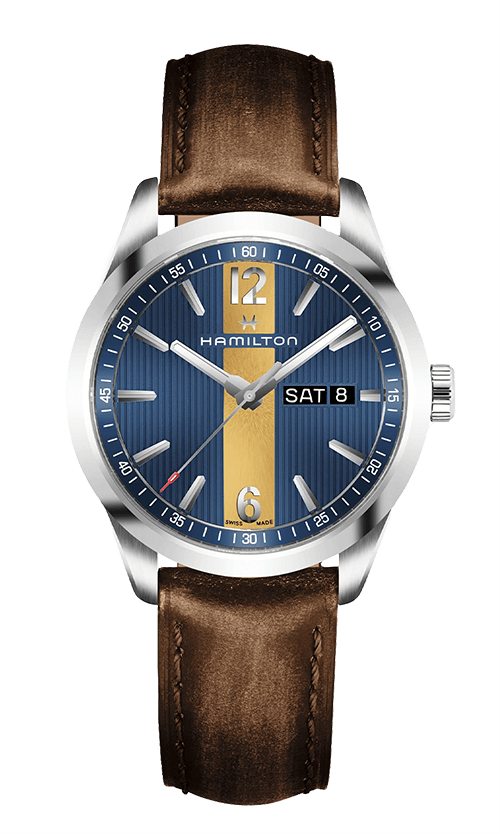 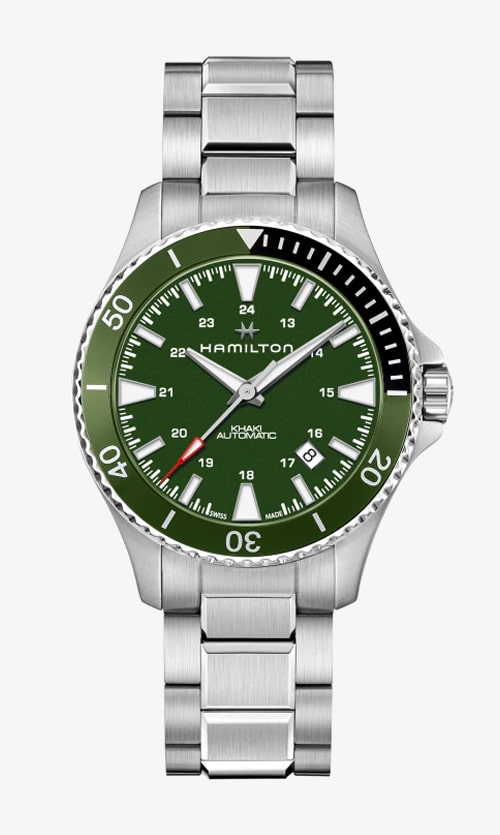 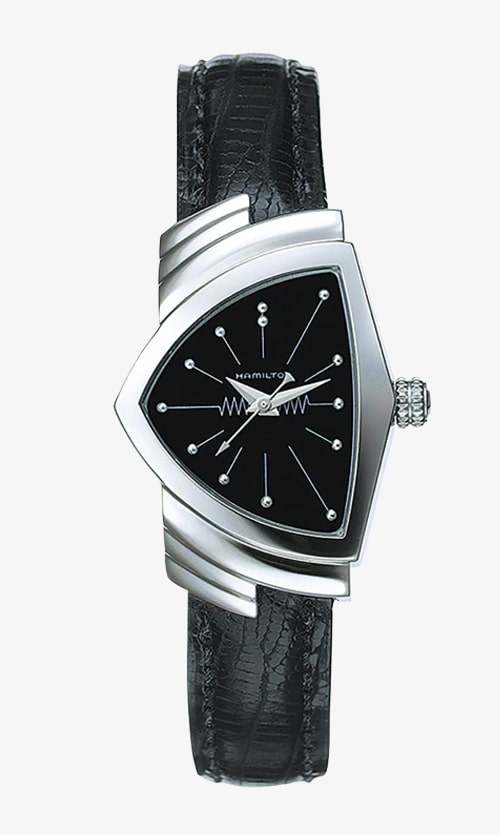